Michigan ranks third in the nation in blueberry production, growing more than 20 different varieties of blueberries annually. Currently, almost 21,000 acres of the state are devoted entirely to blueberries, yielding over 92 million pounds in the last year alone. Most of Michigan’s commercial blueberry production is located in southwest Michigan, where sandy, moist soils and high water tables result in excellent blueberry soils.

The MMWA will be establishing a wetland mitigation bank site to service blueberry growers in the following watershed and ecoregion: 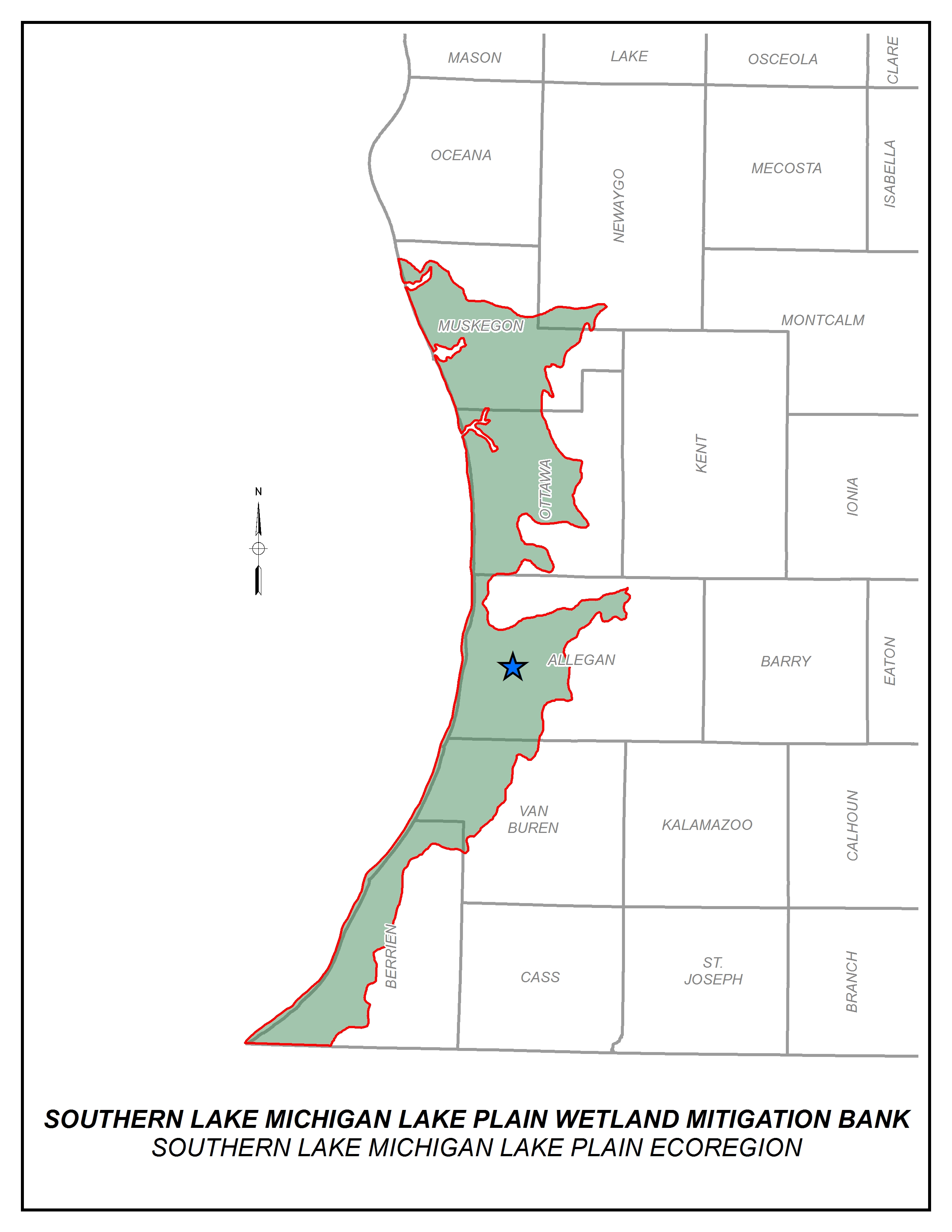 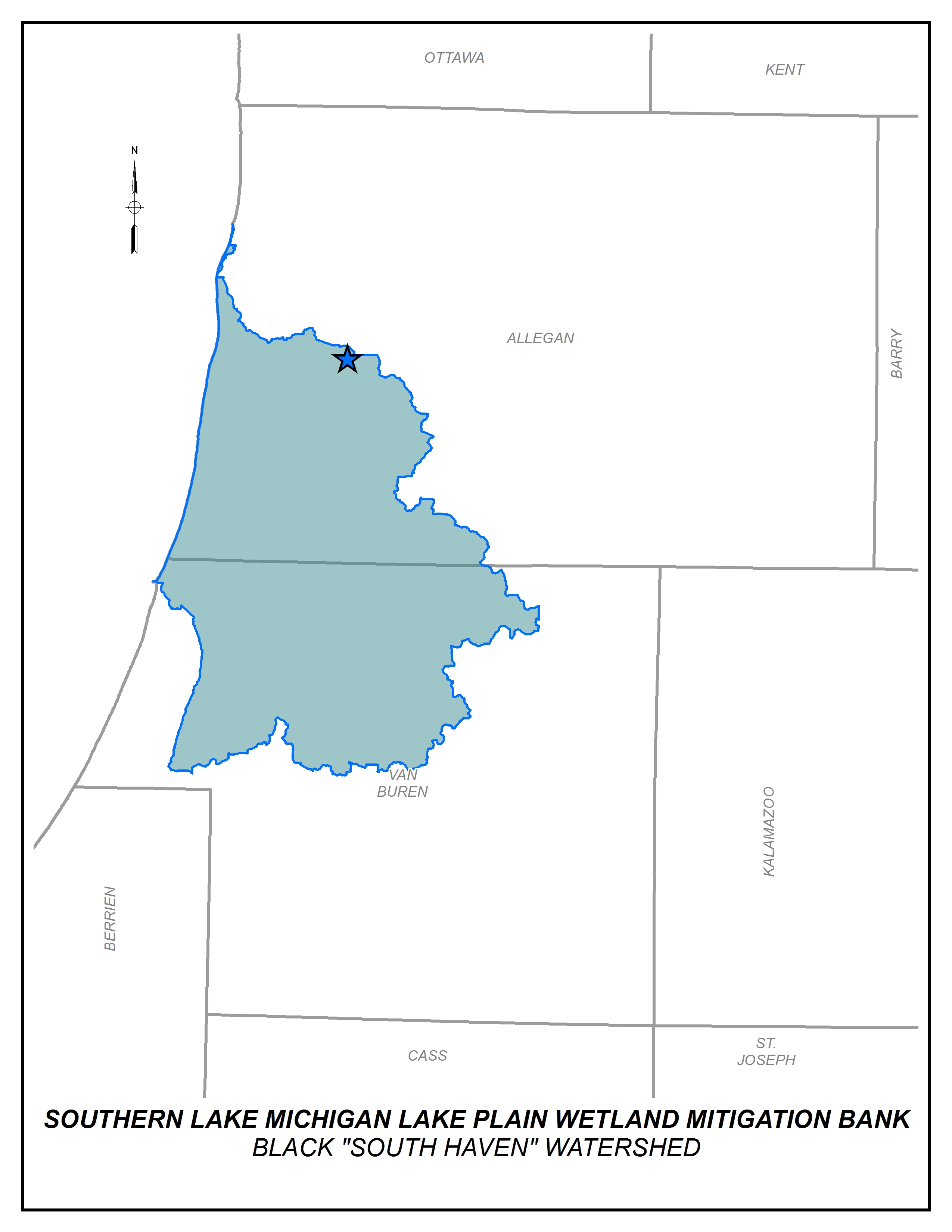 Find out how the MMWA can help you

If you are a blueberry grower planning to expand your production, please contact the MMWA to determine if any MDEQ wetland mitigation bank credits are available in your watershed or ecoregion.

How Can I Tell If the MMWA Has Any Wetland Mitigation Bank Credits Available in My Location?

Once you’ve determined the location, type, and number of acres of wetland mitigation required by the MDEQ for your particular project, please see our credit availability maps to determine whether we have credits available in your location.

Does It Matter What Type of Wetland Mitigation Bank Credit Is Available? How Can I Tell How Many and What Type of Credits I Need?

Wetland mitigation must be of a similar ecological type as the impacted wetland wherever feasible and practical, and the MDEQ has laid out ratios of acres of wetland mitigation that must be provided for each acre of permitted wetland loss. However, the MDEQ may increase the ratio if the replacement wetland is of a different ecological type than the impacted wetland. For more information, please visit the MDEQ’s website at www.michigan.gov/wetlands.

What If There Are No MMWA Wetland Mitigation Bank Credits Available in My Location?

The MMWA will continue to add more sites in the years to come, and demand will be a factor in determining future site locations. Therefore, it is important to contact us when you begin planning a project with unavoidable wetland impacts.

Yes, as long as the MDEQ will accept wetland mitigation bank credits for your particular project. Your MDEQ permit will contain specific mitigation conditions. The MMWA is working with the MDNR to ensure that our banks comply with all of the stringent requirements set forth by the MDEQ.

Can I Purchase MMWA Wetland Mitigation Bank Credits Now, Even Though I Don’t Have a Permit Requiring Mitigation Yet?

Possibly. The MMWA Board will take requests for credits and make decisions on a case-by-case basis.

If I Purchase MMWA Wetland Mitigation Bank Credits and Don’t Use Them, Can I Resell Them to Someone Else?

No. Due to the limited number of credits available, any unused credits must be sold back to the MMWA and cannot be sold by you to third parties.

When Will MMWA Wetland Mitigation Bank Credits Be Available for Sale?

The MMWA is still awaiting final approval by the MDEQ. Please contact us to see if we can help in the interim.